“Between the Beaches” This piece was made at home in Allendorf at the beginning of 2020 and is inspired by the longing for summer and the sea. 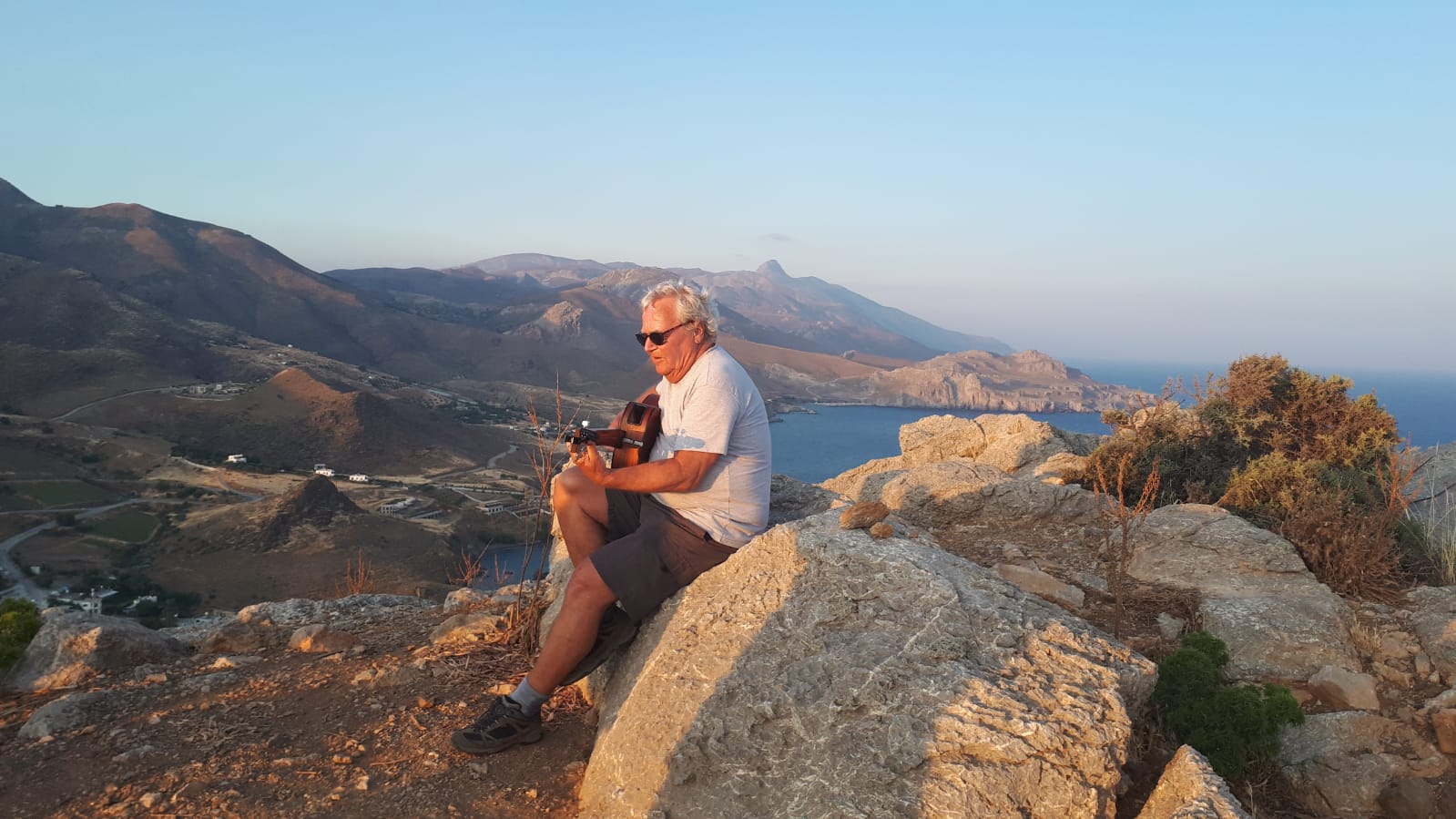 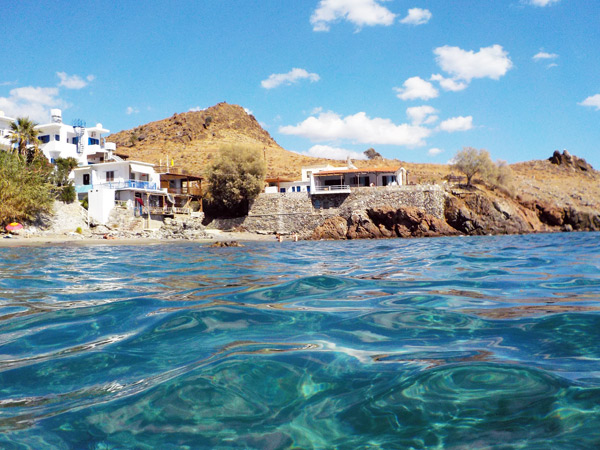 “São Miguel” The theme for this piece came to me on the island of São Miguel, the largest island of the Azores. It is located in the middle of the Atlantic Ocean and is very green and lush. This is why the song has a very upbeat and positive vibe to it (at least in my opinion). 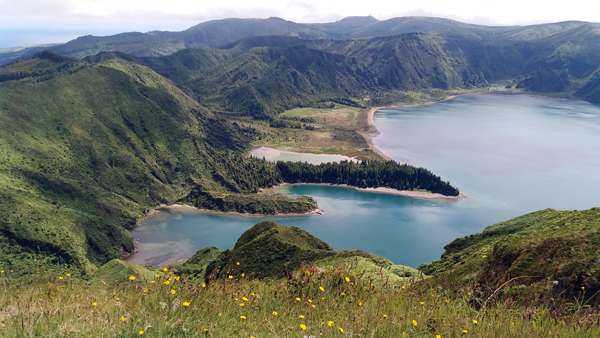 “Jardim Atlantico” I developed the underlying theme of this piece in April while I was in Madeira. It is named after a hotel on the island. In May, I finished composing the song in Crete where I spent a lot of time playing the guitar. 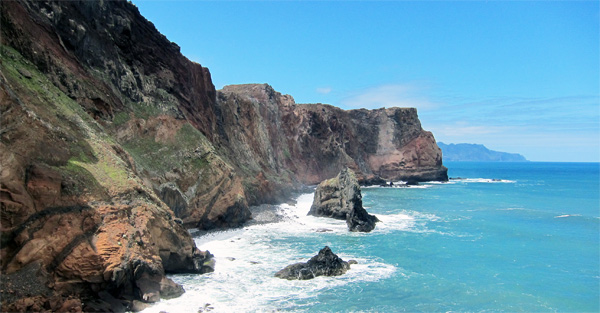 “Back On The Hill” Everybody has a personal magical spot that makes them feel calm and content. A hill in southern Crete is such a magical spot for me. After a few years, I once again sat here on several late afternoons with my guitar, playing, developing new ideas, and refining old ones. This hill was where I composed pieces such as „Retsina Hill “ and „Old Couple“. This new song is titled „Back on the Hill“. I have included a few movie snippets this time to give you a general idea of the place.

“I may come back” If you leave a place you’ve come to love you always have in the back of your mind “Maybe I’ll come back one day” but the “maybe”-part grows stronger the older you get. 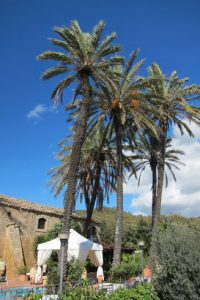 “Meet You at Odysseas” is a composition that I have dedicated to a magical place (a tavern) in the south of the Greek island Crete where time seems to have stood still. 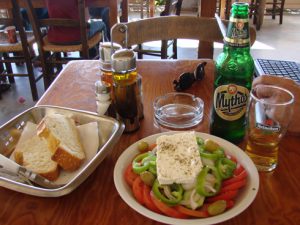 “Oshokbo” looks back on a visit to Nigeria. We visited the Austrian artist Susanne Wenger who went to Nigeria many years ago to become a Yoruba priest. She has created fantastic works of art there and the visit created a lasting impression. 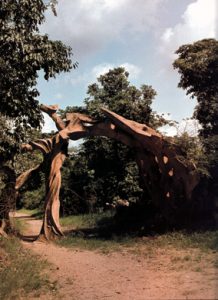 “Sougia” is a village in the southwest of Crete. This song was created there in the early summer of 2010. 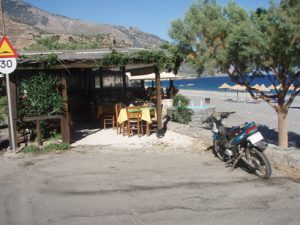 The song “Baros” is inspired by a small Maldivian Island of the same name. 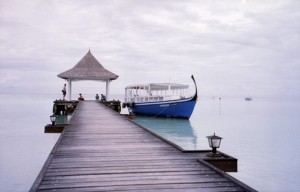 “Waltz by Circumstances” – When a musical theme doesn’t work in four-four time and you lose concentration for a second and accidentally fall into a waltz and then – suddenly – the song works perfectly! 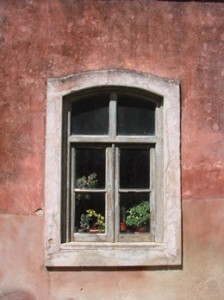 “Retsina Hill” – Sitting at the Libyan Sea watching the sun sets, drinking Retsina and playing guitar – could life be any better? 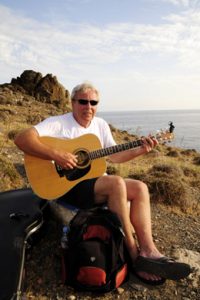 “Third Coffee” was written during a visit to a friend’s house in Tuscany. It was a terribly hot day and I was sitting with my guitar in the shade on a staircase behind the house. The only thing the heat allowed you to do was to drink coffee, to wait for the evening to come and to write this song. 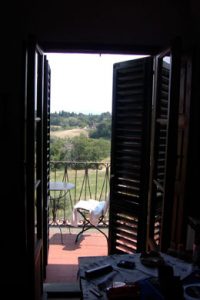 “Old Couple” – I often spend the autumn in the south of Crete. In the late afternoon – whenever I find the time – I use to go to a hill close to the village I’m staying in. One evening I spot a shepherd and his wife amidst their sheep on the opposite hill. The shepherd is standing and his wife is sitting on a rock. I am somehow impressed that the couple spends their evening sitting with their sheep. When I return the next evening I see the couple again but this time without their sheep. I am still impressed by the fact that they take the time to spend the moments before sunset together (a trait I don’t consider to be a typical Cretan characteristic). When I discover the couple again without their sheep on the third day I decide to go over there. When I arrive on the other side I realize that the couple was just an optical illusion created by the shadows and rocks. Nevertheless I liked the idea of the old shepherd and his wife spending their evening with their sheep so much that I gave this song the title “Old couple”. 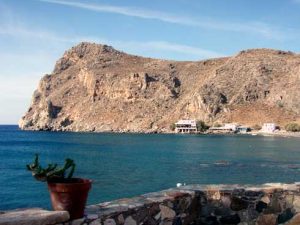 “Bernas” is a very small village in the Provence region at the river Ceze which runs between the Ardeche and the Gardon rivers. This song was created right there overlooking the rock formation you see on the picture below. 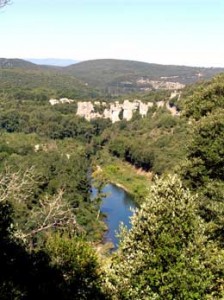 The waltz “Music for S.” was composed in the south of Crete. It is a love song for those who you meet, fall a little bit in love with even though nothing really happens and soon lose sight of but still think of them every now and then. 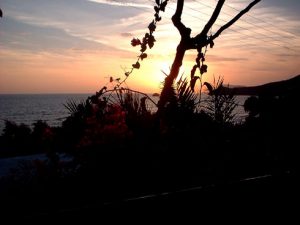 I have dedicated the ballad “Underneath a Giant Redwood” to a friend who unexpectedly died an early death not so long ago. He was buried under a giant redwood.